words crashing on the bodies habit there, pass by, (de)territorialize while being (de)territorialized, and eventually, a stark naked sense suspends in the air. In this movement experiment, the camera becomes to be the third-performer interacting with the space and the in-construction narratives of the two perfoemers. 'In-between' is a glance at becoming-woman of two bodies woven with multiple modes of going: from inside, from outside and mostly from in-between. 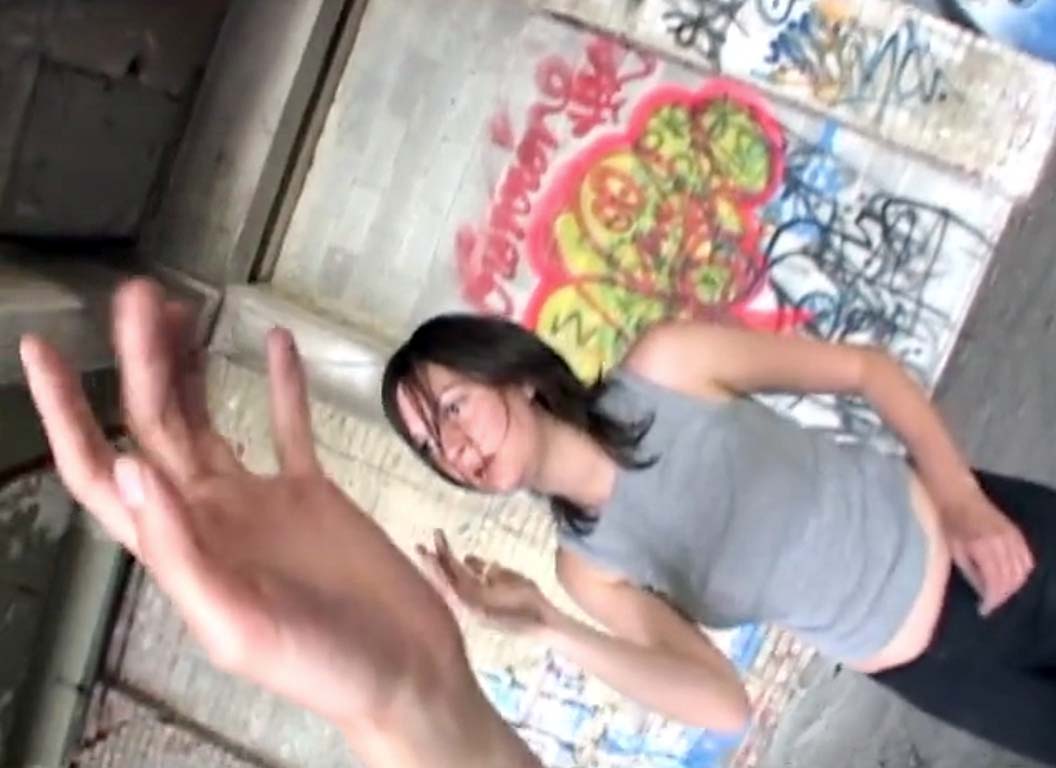 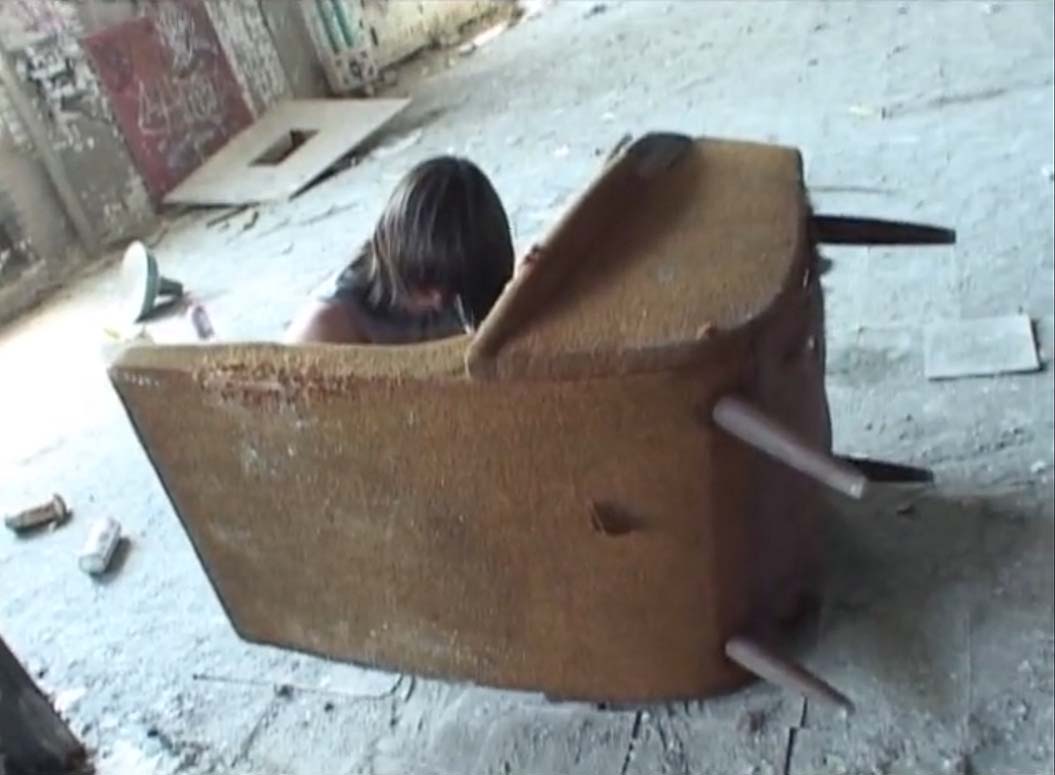 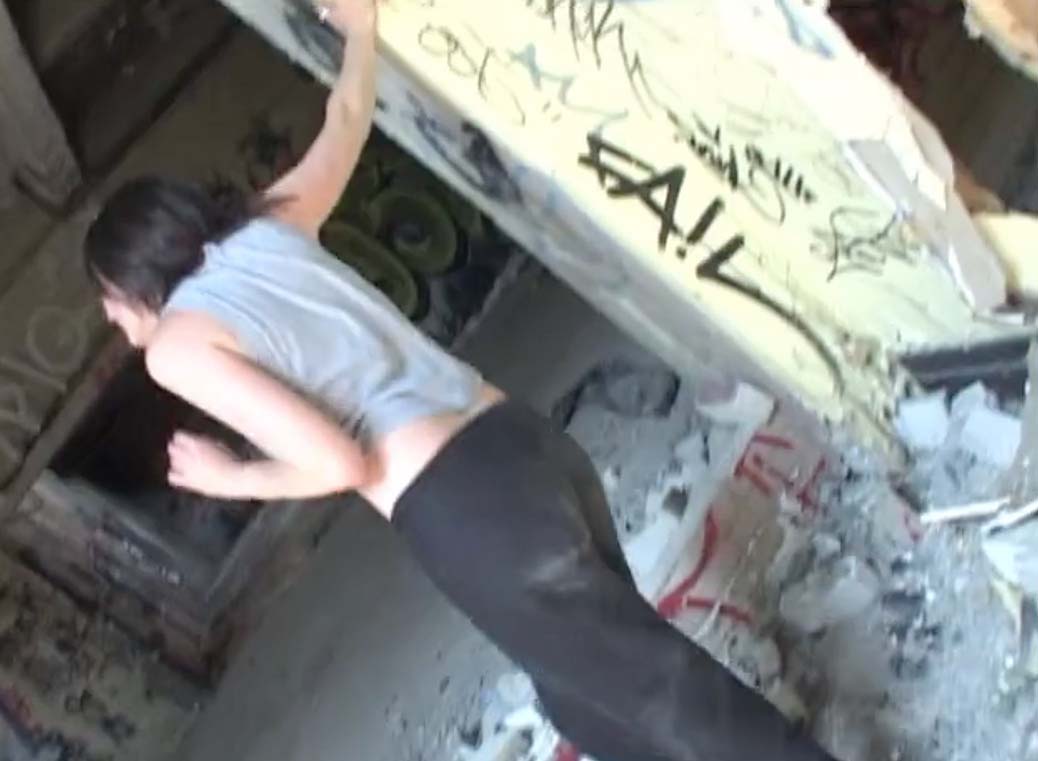 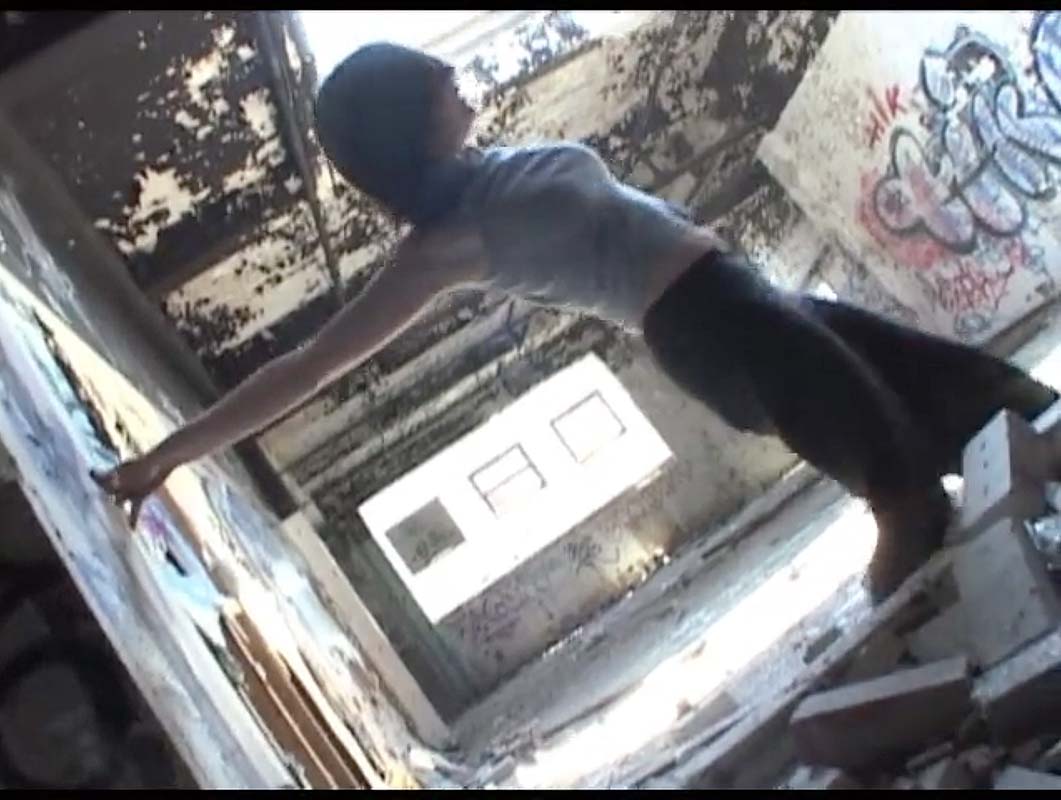 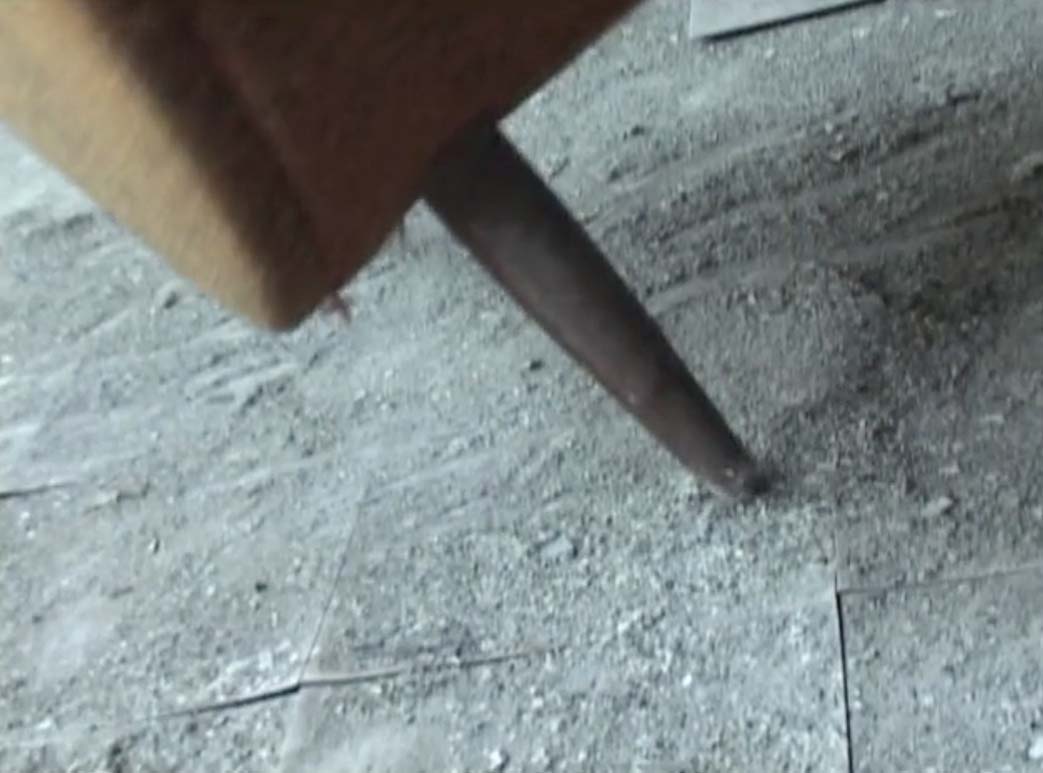