dedicated to the muted women

The ‘white prince’ myth of patriarchy eventually reaches to the tradition called ‘practicing-brideness’. The new bride is forbidden to speak with her father-in-law and older male relatives according to the rules of this tradition. Her voice is not welcomed. It is even told that some brides pass a life-time without making their voice heard by their father-in laws. Bride’s voice is heard only when she is allowed to do so.

Produced during the ethnographic video workshop organized in cooperation with NihAnkara (Netherlands Institution of Higher Education) and KozaVisual. 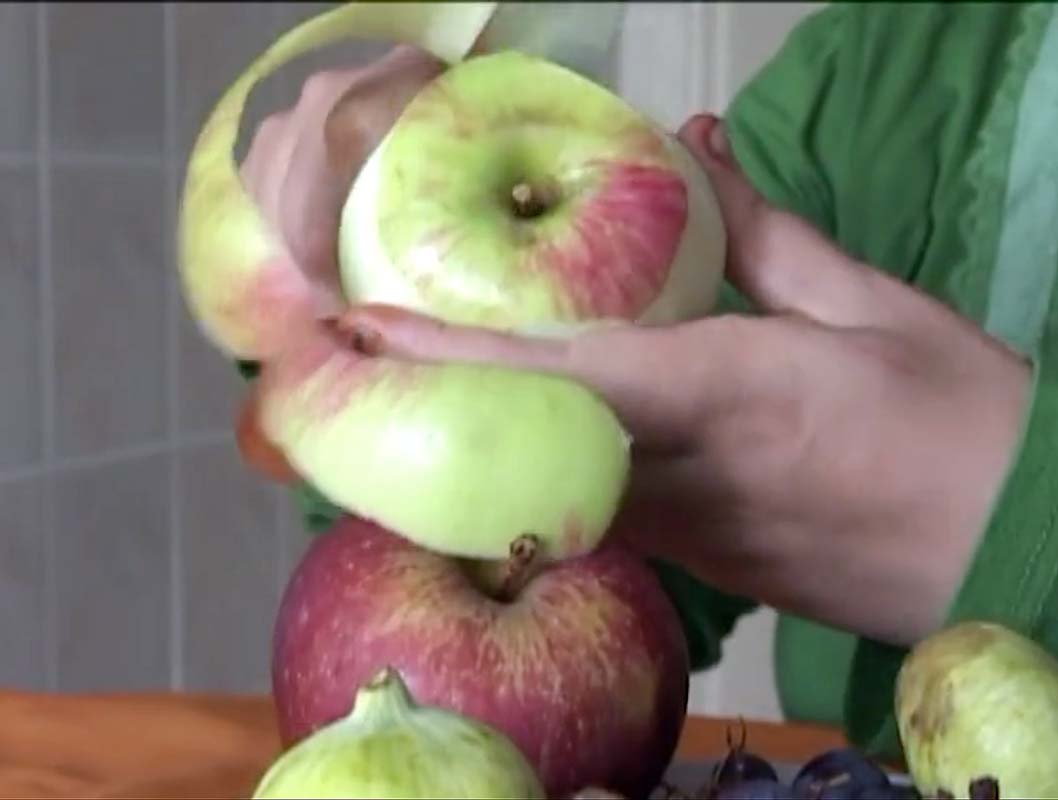 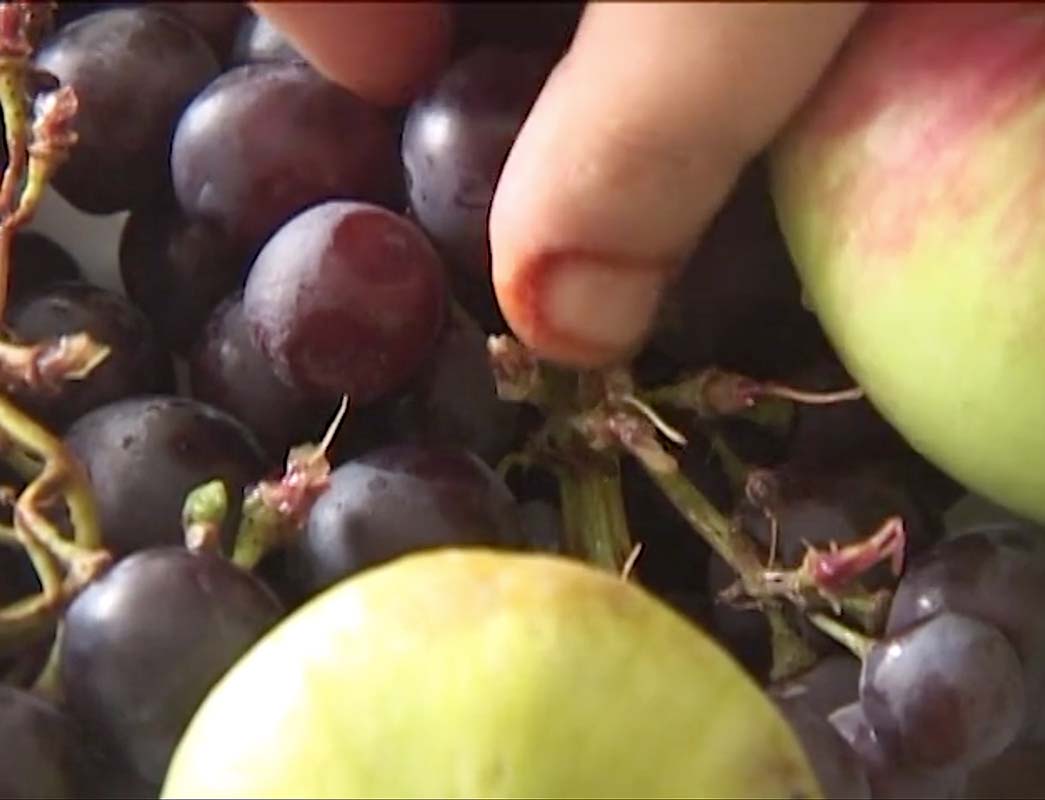 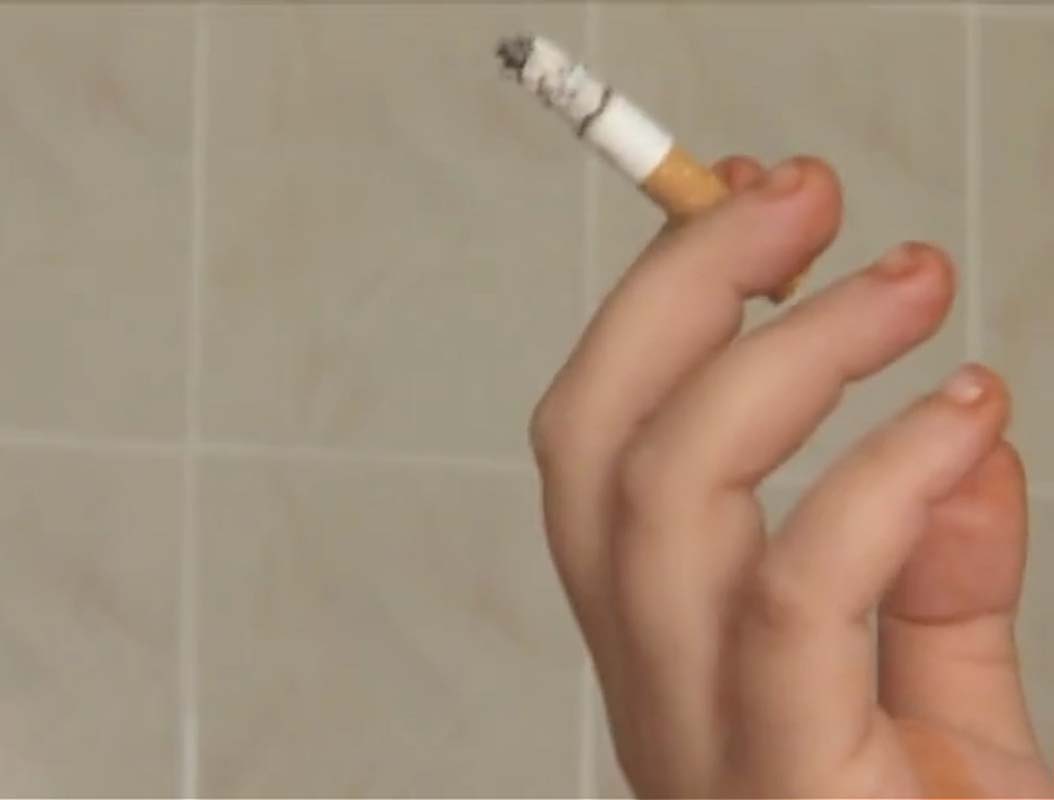